Flooding of the river Oder

Extremely heavy rainfall in large parts of Eastern Europe resulted in disastrous floods on the river Oder in the Czech Republic, in Poland and in Germany. The highest floodwater levels exceeded all those which had previously been recorded in many places. In addition, the flooding in Germany was exceptional because of its long duration.

The documentation shows the course of events in the German disaster zone, gives an impression of the complexity of the protective measures and provides political and technical conclusions drawn from the Oder flooding for the future. Furthermore, the video explains the hydrological, geographical and historical background of the affected German Oder region and gives information about damage to technical high water protection systems and its prevention.

Created with the financial support of the Federal Ministry of Education, Science, Research and Technology BMFT. 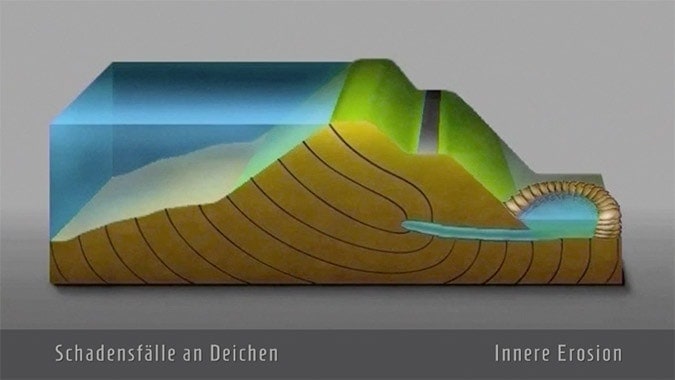 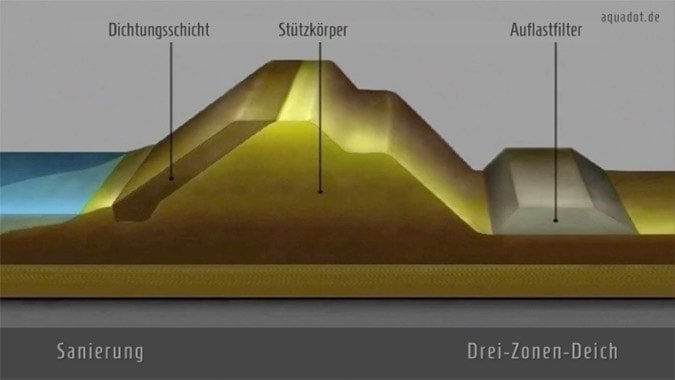 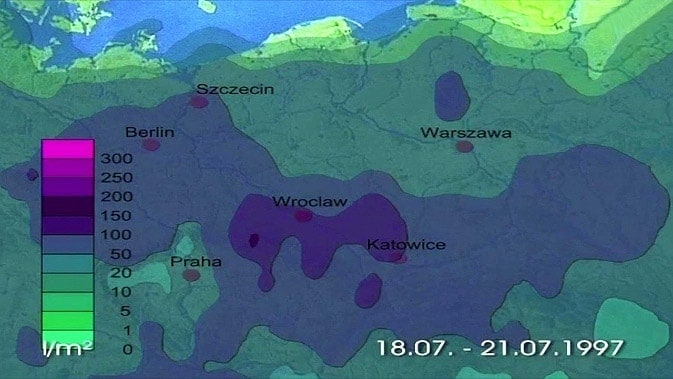 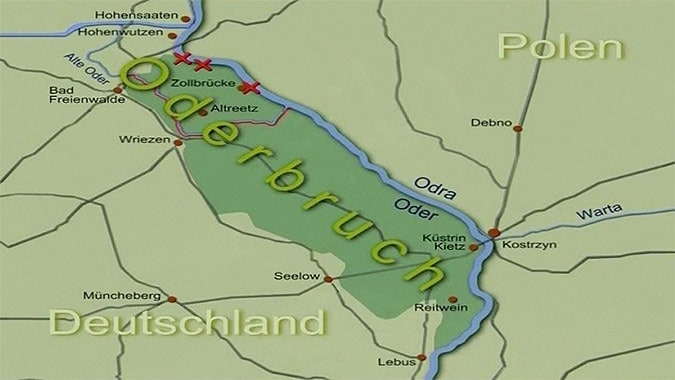